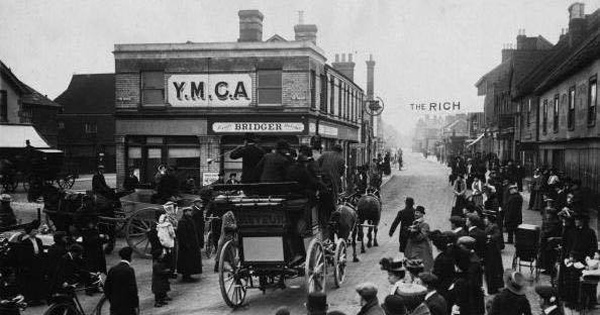 Happy 175th birthday YMCA 🎂
The YMCA was founded in on 6 June, 1844 during the Industrial Revolution in England, a time of great despair and poverty. George Williams, a truly inspired 22 year old, decided that something had to be done. He gathered together a few friends to form a society that met regularly to support each other and gain renewed strength in body, mind and spirit. The group called itself the Young Men’s Christian Association (YMCA). From its inception, through to the early 1900s, the focus was on the welfare of young men, and related social concerns.
YMCA is now an iconic global youth movement, operating on every continent, in 120 countries, reaching more than 65 million people regardless of gender, race, religion or socio-economic background.

Subscribe to our monthly newsletter. Keep up to date with what’s on at the ‘Y’